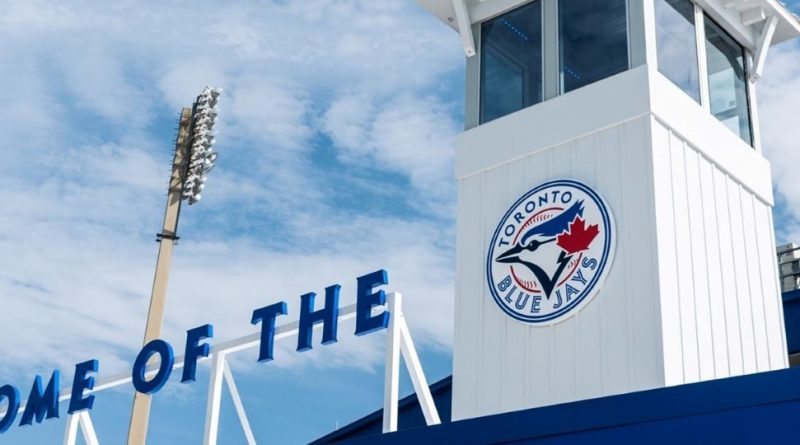 Since 1978, the Toronto Blue Jays have called Dunedin, Fla., home – at least in February and March. And each year thousands of snowbirds trek to the St. Petersburg area (or are lucky enough to already be there) to be a part of the spring training ritual and to catch a few Grapefruit League games before the real season starts back north. And with a new-look TD Ballpark (formerly Dunedin Stadium/