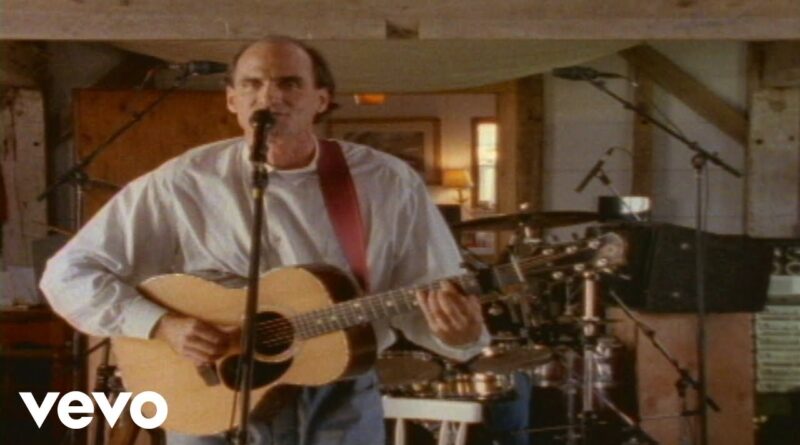 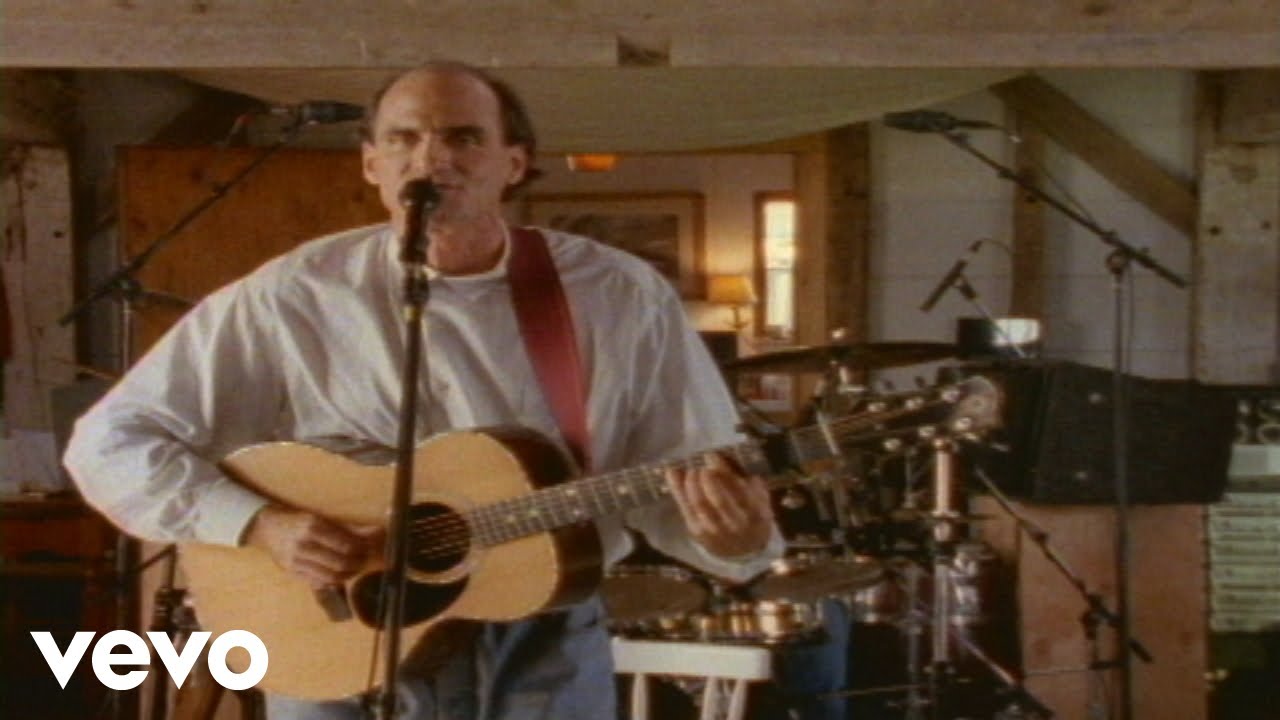 Dreaming of a destination has taken on an entirely new context in the past couple of years, but James Taylor’s “Mexico” reminds that travel is marvellously as much in the head as it is bum in seat, observing, “I’ve never really been, but I’d sure like to go,” and sagely, “Lose your load, leave your mind behind…”

Released on his “Gorilla” album in 1975, the feel-good tune contrasts with the singer-songwriter’s famously sad and sensitive image and “laid-back adult contemporary” vibe, as it was once described on The Simpsons.

For that reason, I’d probably rate “Mexico” my favourite James Taylor song, except perhaps for the sublime (somewhat mocking) “Steamroller Blues” (“I’m a steamroller for you babe, I’m bound to roll all over you… I’m a cement mixer, a churning urn of burning funk…”)

But that’s a song for another day. Today, this version of “Mexico” comes from the 1993 documentary “Squibnocket,” which was recorded with a backing band at the artist’s home in Martha’s Vineyard and notable for its inspired, subtle use of steel drums.

Way down here you need a reason to move
Feel a fool running your stateside games
Lose your load, leave your mind behind Baby Jane

Oh, Mexico
It sounds so simple I just got to go
The sun’s so hot I forgot to go home
Guess I’ll have to go now

Oh, Mexico
It sounds so sweet with the sun sinking low
The moon’s so bright like to light up the night
Make everything all right

Baby’s hungry and the money’s all gone
The folks back home don’t want to talk on the phone
She gets a long letter, sends back a postcard
Times are hard

Oh, down in Mexico
I never really been so I don’t really know
Oh, Mexico
I guess I’ll have to go

Oh, Mexico
I never really been but I’d sure like to go
Oh, Mexico
I guess I’ll have to go now