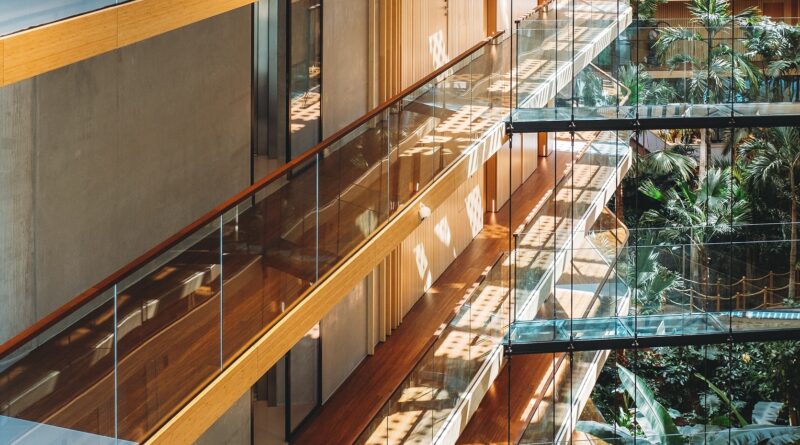 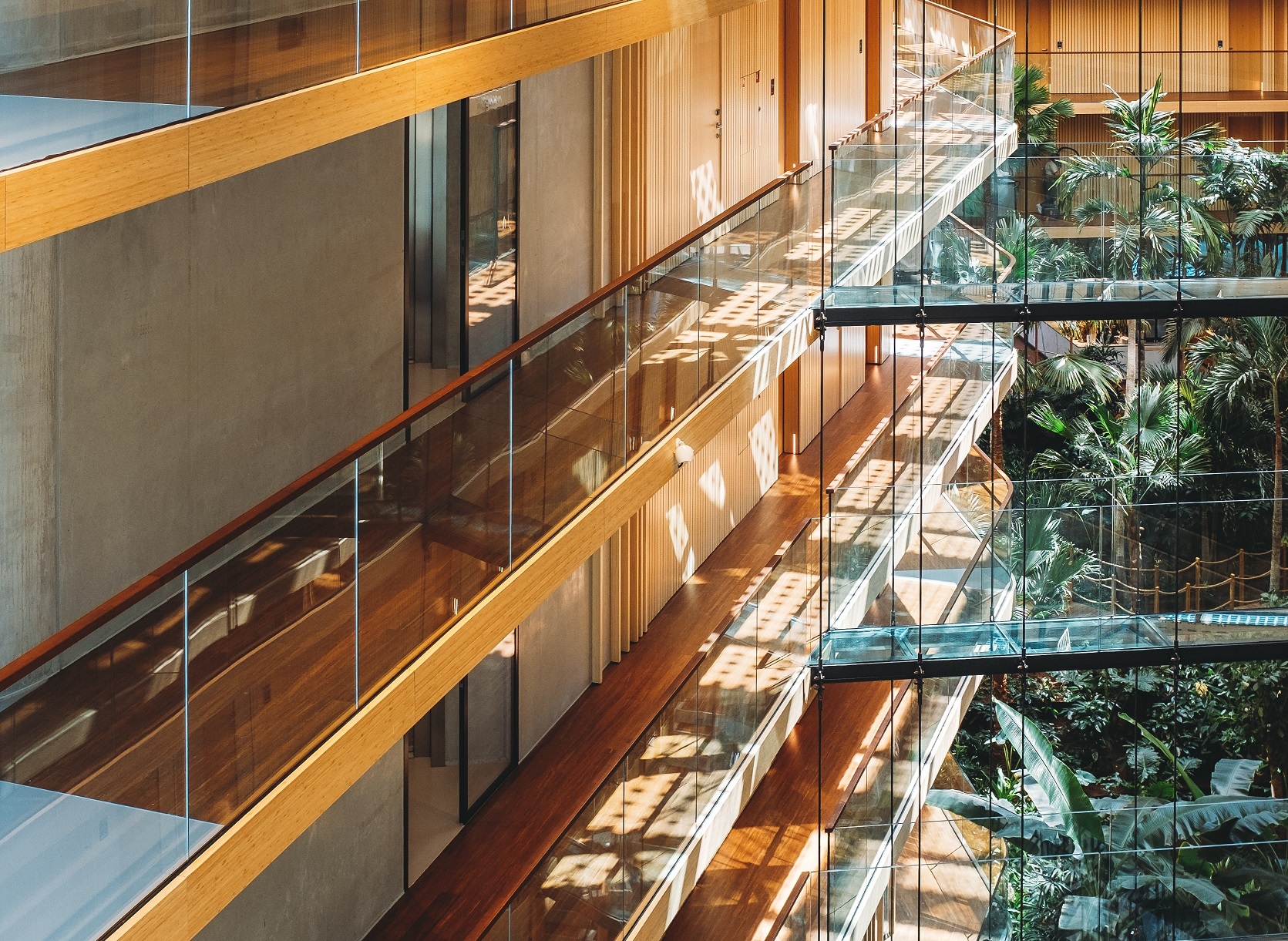 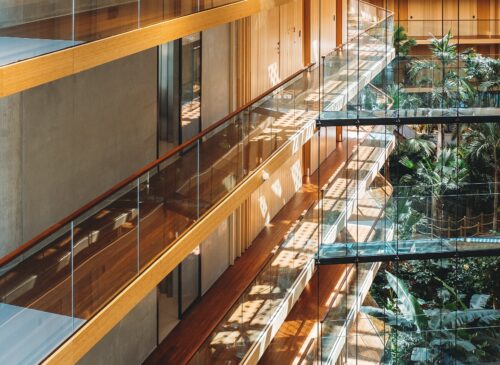 Trees, potted plants and “green walls” may not be conventional forms of interior design, but with growing demand for sustainable, eco-friendly hospitality, hotels are upping their efforts to incorporate “green atmospherics” into their indoor spaces. Whilst people’s behaviour is known to be shaped by their physical surroundings, the specific effects of living plants, scent, air quality, natural light and green spaces are not yet known. Focusing on the luxury hotel sector, Professor Jin-Soo Lee of the School of Hotel and Tourism Management (SHTM) at The Hong Kong Polytechnic University and co-researchers explored the influence of various dimensions of green atmospherics on the well-being and behavioural intentions of hotel guests and employees. Their findings could help luxury hotel managers deliver a more enjoyable experience for guests and take better care of their employees while also reducing their environmental impact.

The hotel sector is a major contributor to pollution, waste and environmental damage. Hotels not only generate large volumes of greenhouse gases, grey water and food waste but also consume substantial natural resources. As the tourism industry continues to grow, so does the need to provide more eco-friendly lodging for travellers. Rising to this challenge, many hotels are making moves to minimise their environmental impact by implementing green initiatives, which simultaneously meet the growing customer demand for sustainable hospitality. Increasingly, the researchers note, “individuals embrace sustainability as not only a design preference, but also a moral code”.

According to the researchers, the beneficial effects of green atmospherics can be explained by the “stimulus organism response theory”, which formed the backdrop of this research. This theory holds that environmental attributes act as stimuli that influence a person’s mental state, which in turn affects their behaviour. “In particular,” say the authors, “environmental psychologists argue that positive behaviours derive from individuals’ well-being and happiness through positive experiences”. Accordingly, green indoor atmospherics are likely to foster positive responses and behaviours in hotel guests.

Phase 2 was a field survey conducted at luxury hotels in South Korean cities. Over 10 days, 253 hotel guests with a mean age of 35 were recruited from different indoor spaces in their hotels to complete a questionnaire. Data from 247 employees, aged 32.5 on average, were also collected on site from the same luxury hotels. All of the participants completed a questionnaire that measured their mental well-being, place dependence and behavioural intentions.

A key novel contribution of this study lies in its categorisation of the attributes of green indoor atmospherics in luxury hotels into green ambient conditions, green items and green spaces/areas. The researchers found that these constructs influenced the formation of mental well-being, place dependence and behavioural intentions among hotel guests and hotel employees. Supporting stimulus organism response theory, this finding highlights “the role of green indoor atmospherics in inducing guests’ and employees’ mental well-being perception”, say the researchers, “which leads to increased place dependence and behavioural intentions”.

Mental well-being and place dependence not only directly triggered behavioural intentions but also indirectly influenced behavioural intentions by maximising the influence of green indoor atmospherics. Through targeted efforts to enhance mental well-being and place dependence, say the authors, hotels could optimise their use of green ambient conditions, green items and green spaces/areas. “This will fortify the effect of these concepts in building guest and employee intentions to remain with the hotel, say positive things about the hotel, and have loyalty to the hotel.”

The power of green atmospherics to make guests feel healthy and happy, and the pivotal role of mental well-being, highlights a unique opportunity for hotels. “Offering mental well-being to hotel guests and hotel employees is a vital step for the increased intentions to remain with the hotel, say positive things about the hotel, and be loyal to the hotel”, clarify the authors. Managers could diversify their efforts to enhance guests’ and employees’ well-being by, for example, improving social interactions for guests through leisure facility discounts and strengthening social relationships between colleagues through team building activities.

The final noteworthy finding is that of the three dimensions of green atmospherics, green ambient conditions most strongly influenced guests’ well-being, whereas these three dimensions had more or less equal effects on the mental well-being of employees. “It is thus essential for luxury hotel proprietors to focus more on fortifying the ambient conditions within the hotel and its performance in order to attain a stronger level of mental well-being among their guests”, note the researchers. Additionally, at a similar level of mental well-being, guests more actively built behavioural intentions than employees did.

This insightful study identifies mental well-being as a key driver of the influence of green atmospherics in hotels on behavioural intentions, particularly those of guests. The findings also indicate a clear need to tailor strategies for promoting green atmospherics to different groups. “To effectively enhance mental well-being and behavioural intentions”, conclude the authors, “luxury hotel proprietors should develop and use tactics that are different for guests and for employees”. The insights afforded by this study also have exciting implications for creating green atmospherics in other indoor service settings, such as restaurants and cruise ships.